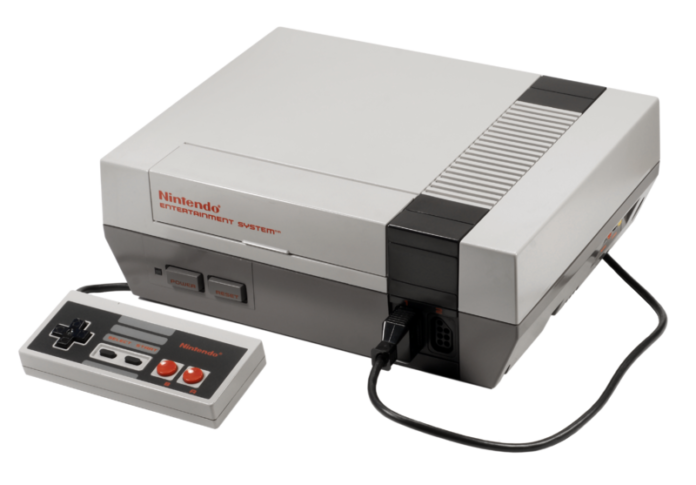 Consider yourself Lucky if you have managed to get your hands on the new Nintendo NES Classic today.

Here w are to share these fun facts about your favorite NES games.

When Pac Man initially known as the Puck Man made his way to North America all the way from Japan there was concern that the arcade cabinets would be vandalized by making the P into an F to spell something entirely different. A compromise was reached and the game became known as Pac-Man instead. We sure have to thank the American marketers to give the game a name to be known all over the world.

Casltevania, a Dracula based video game is particularly valuable now a days.  The game has been sold for about 900$ for a sealed version of the game, depending on the condition, and about 950$ or more for the original Nintendo NES editions of Castlevania and Castlevania 2.

The similarity between one of the characters of Donkey Kong Jr, with the Italian Landlord of Nintendo’s U.S. Office was once pointed out by a Nintendo employee during its development paving way for the birth to Mario.

The famous RPG franchise got its name from almost becoming the last project its creator ever worked on. The creator, Hironobu Sakaguchi, was on the verge and about to quit his career in the gaming industry if this game didn’t sell well. Despite the small staff for developing, the game sold well and re-mastered releases in the years to come making Sakaguchi the President of Square USA for several years.

Bubble Bobble was praised by educators for its ability to help kids overcome developmental challenges with its focus on problem-solving, strategy and motor skills.

Super Mario Bros were a refined version of the formula Kazuaki Morita used in his first ever game Ice Climber where the action moved horizontally instead of vertically.

In Mario’s first appearance in Donkey Kong, he was portrayed as a carpenter. But after a colleague remarked that his overalls made him look more like a plumber, they changed the character’s occupation. This alteration also led to the game being set underground in the pipe-populated sewers of New York City.

Originally, the game The legend of Zelda was meant to be a game played in-universe time periods, beginning in the canonical ‘past’ and ending up in the ‘future’, with the Triforce as a mode of transport between them. The hero was meant to symbolize his role as a link between the eras. But it was recently the Nintendo revealed that the hero is a ‘link’ between the player and the game.

There are still many NES gamers out there who haven’t connected yet in this entirely networked world. If you Still Luv Nes, hit us up sometime! 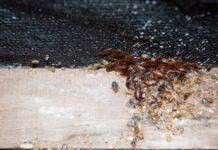 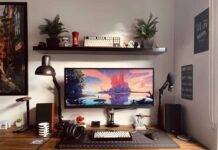 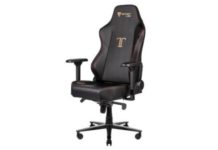 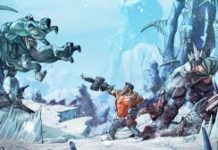 Low on Cash? Here Are 5 Exciting Video Games You Can Play Under $10! 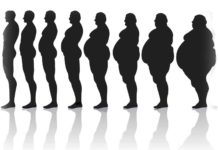