The internet has grown since it was first launched a couple of decades ago. Now, there are plenty of things you can do with the internet. It has become the new form of entertainment that rivals television and other forms of entertainment. For one thing, people can play video games and watch videos. People can also get in touch with one another with the use of social media and similar platforms. However, there are certain requirements that is needed to be able to take full advantage of these features. The ability to take advantage of all the features of the internet depend on the internet service provider.

When it comes to streaming, the technology has come a long way. About 18 years ago, people would’ve been happy enough with choppy video that often lags along with sound that is a bit too digital sounding. Nowadays, people can stream video at the smoothness of television with sound that rivals that of a good theatrical sound mix as it depends on the streaming services. There have been video stream services that have changed the game of video streaming, making it easier for people to upload their personal videos as well as produced videos.

Nowadays, with the right internet service, you can use the internet to replace television, especially if you have a mobile service. There are a lot of apps that are based on television services and channels. One of the ways that streaming has changed the game of internet was introduce the idea of binge watching in place of marathons. People can watch their favorite shows on the platform of their choice provided that the show is available for them to watch. They can also play their favorite games through streaming as opposed to having to download it to their hard drive. 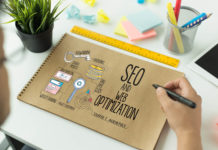 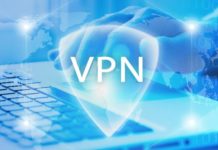 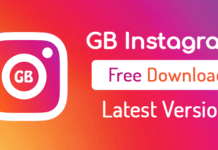 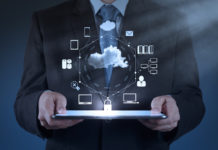 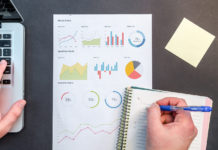 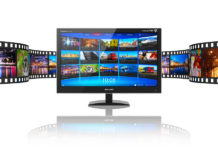