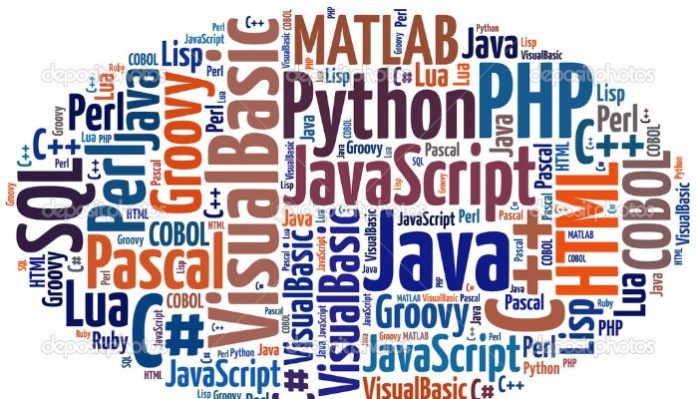 This is an undeniable fact that the iPad is not the most favoured hardware choice for programming purpose. However, with the increasing popularity of this device, many developers are dedicating themselves to devise such applications that work well on the iPad and are not offering very unsatisfying services! Here is a list of 7 efficient programming apps that work well on the iPad without creating many complications.#1 CodaInitially, Coda started its journey as a Mac editor only. However, now, Coda offers an impressive and dynamic iPad and iPhone text editor as well. Due to its utmost efficiency, many developers are looking forward to this programming app. Some of its remarkable features are:It provides necessary support to syntax highlighting for several programming languages such as C, Apache, HTML, CSS, Go, PHP, Python, Perl, JavaScript etc.This application includes remote as well as local file management along with a diverse collection of remote protocols like WebDAV, SFTP, DreamObjects and Amazon S3.Using Coda, you can avail facility of ‘Clips’ that is a smooth way to store the most commonly used bits of codes.#2 Buffer EditorAnother top-notch code editor is Buffer. With the help of Buffer, you can effortlessly connect a plethora of remote services like Github, Dropbox, SFTP, FTP servers and iCloud SSH. What are the other features? Read on to know more.

It features Vim coding support, a Unicode support along with an extended keyboard.Buffer offers facility of code auto completion and syntax highlighting for many programming languages that include AWK, Ada, ASP, ActionScript, C++, C, Arduino, C#, Python, Ruby, SQL, JavaScript, Java, PHP, Perl, Puppet, INI, CSS, R, Progress etc.#3 Textastic Code Editor 6If you are looking for a Textmate-compatible markup language editor that efficiently works on the iPad, this Textastic Code Editor 6 is just the perfect choice for you. It not only offers facility of syntax highlighting for a long list of programming languages but offers the same for markup languages as well. Additional features of this editor are as follows:It provides auto code completion for CSS, JavaScript along with PHP functions at the time of editing.This editor comes up with its own server of WebDAV.It can effortlessly communicate with SFTP, FTP, Dropbox.#4 OmniGraffle 2If you are looking for an editor that is extremely useful for diagramming, you can put your trust on the OmniGraffle 2. The process of a site planning becomes utterly smooth using this version of the editor. Yes, this package is a bit costly compared to the other options mentioned in the list but once you use it, you would understand that it is worthy of its price. Some of its remarkable features are:A great variety of in-app purchase options is available in OmniGraffle 2.Smart guides are available to help you with optimising the diagram in flash.Using it, you can easily draw various shapes and drag the objects.Visio Support is also available in this package.#5 Pythonista 3Pythonsia 3 is famous for offering a complete scripting environment to the users, who use a Python compatible iPad, iPhone and iPod Touch. To run it, you would need iOS version 8. Additional advantages of using this editor are as follows.Not only auto code completion and syntax highlighting but support are available as well for the Python version 2.7 and 3.5.It features third-party modules like Bottle, SciPy, BeautifulSoup etc.Matplotlib and NumPy integration are available for scientific visualisation.

#6 CodeToGoCodeToGo is extremely easy-to-use and very intuitive. The main reason for the popularity of this editor is simplicity. Here are some of its satisfactory features.It provides facility of writing and running code in almost 50 distinct programming languages. Moreover, syntax highlighting is available languages like Python, Ruby, Perl, Java etc.Communicating with the Dropbox becomes easier using CodeToGo.The process of file transfer to and from the computer becomes smoother using iTunes File Sharing system.After writing the code, using ideone.com API, you can test it on CodeToGo and can see the output.#7 CodeaThis editor is very useful for developing simulators and games. Why is this editor becoming popular? Here are the reasons.It offers visual editing and syntax highlighting facility for Lua.Codea includes shader support, a graphics renderer, touch support along with a Physics engine, camera and accelerometer.Apart from all the above-mentioned iPad programming apps, iOctocat, AppCooker, JavaScript Anywhere etc. are also trending in today’s market. 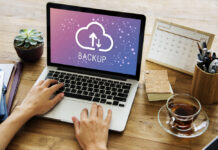 What Is Codeguard Website Backup? Why Do You Need It? 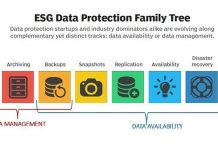 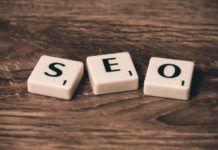 6 SEO Tactics for the Travel Industry

Ownership of a panasonic toughbook 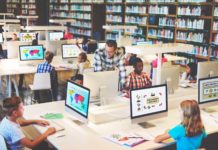 Advantages of using IT Support in Schools 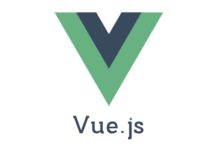 Benefits of Vue.JS for web development