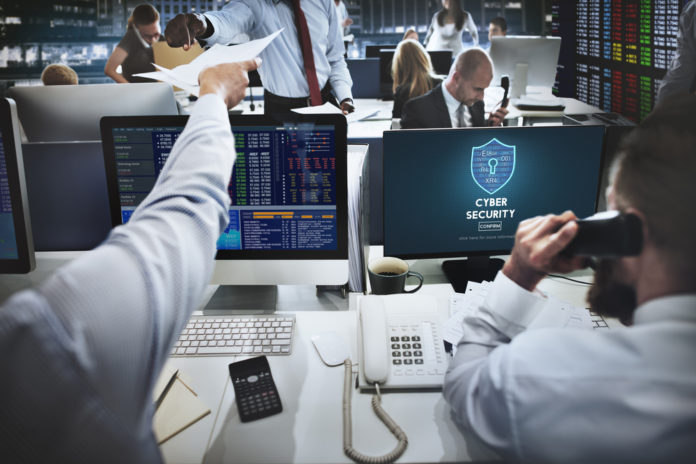 Cyber warfare is a continuously growing threat that we face every day of our lives. Each day our military has to deal with some sort cyber-attack. Cyber capabilities have continued to develop offensively and defensively. There are two definitions of cyber warfare, strategic and operational. We have many threats in the world of cyber warfare which include terrorist groups, hackers, companies, political ideologists, extremist groups and a wide array of criminal organizations. Many countries continue to strategically engage in military cyber warfare.

Different branches of our military offer technical schooling to enable people to get some form of military cyber security certification. Cyber-attacks continue to become a more common issue. These courses will help teach you how to prevent, reduce the vulnerability, and minimize the damage of cyber-attacks. Cyber warfare can create a variety of threats towards a Country. Everything from tampering with air defenses, espionage and creating false propaganda. Espionage is an ongoing threat that has been going happening for decades.

Even the Electrical power grid has to face the threat of cyber warfare. Our Department of Homeland Security continues to work with power companies to identify potential vulnerabilities and to help them enhance their security network. The development of a smart grid network comes equipped with a built-in security system. The North American Electric Reliability Corporation has continued to voice its concern that the electrical grid is not well protected from cyber-attacks. In early 2015, the first successful attack on a power grid system took place, when Ukraine experienced a series of temporary blackouts. The cyber-attacks were blamed on the Russian Cyber group Sandworm.

Hacking is a cyber threat business; countries and its citizens continue to face every day. Corporations from around the world have to deal with millions of cyber-attacks daily. China is estimated to have an army of nearly one-hundred-thousand hackers. Hackers are an issue that isn’t limited to one country. In the late 2000’s a Russian businessman was sentenced to 10 years for trying to pass along information pertaining to space aerodynamics and rocketry to an organization in China. The United States also continues to face these threats daily. Aerospace engineering programs are often targeted. These hackers will try to acquire countless amounts of sensitive information, everything from nuclear weapon design to cruise missile data. Many people fear this is the start of a new Cold War.

Cyber warfare continues to purchase PA-10 rifles play an important role in the United States military. Many intelligence officials feel Cyber warfare is considered to be a bigger threat than Al Qaeda. Most citizens are unaware of the severity of the ongoing cyber war. In 2010 General Keith B. Alexander (NSA Director) was appointed head of USCYBERCOM, a new security operation set up by the Pentagon. Currently Jobs involving cyber security are in high demand. There are estimated to be hundreds of thousands of cyber security related jobs. Its detrimental to understand the importance of cyber security training, this training will allow you to manage and prevent the threat of cyber security. Information security is a hundred-billion-dollar industry that continues to grow. For more information on how to prevent the cold war of cybercrimes, contact us here. For information about guns and to purchase PA-10 rifles as well as other assault rifles, handguns, ammo, accessories, and tactical equipment, contact Palmetto State Armory today. 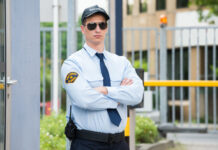 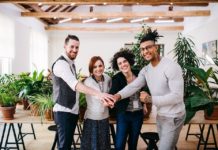