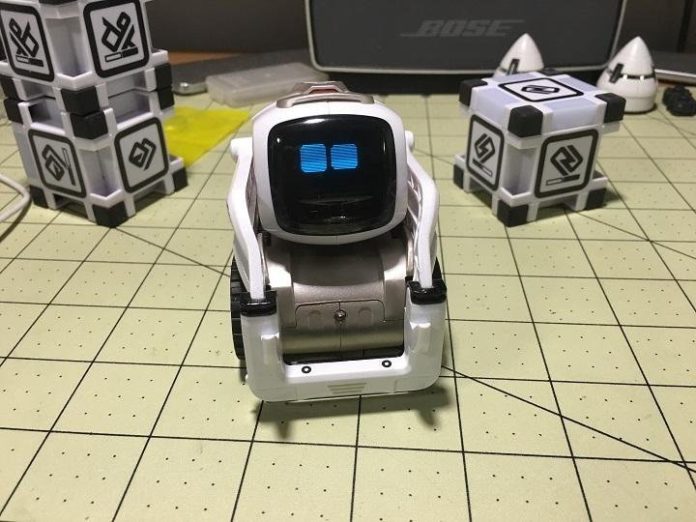 They are the 10 best technological toys that we have found. Although there is more! Ten proposals for children of the future.

Although as a father or mother you will know that you always have to book a gift to surprise them. If you are a fan of technology and are looking for a good toy, be attentive to these recommendations. Next, we select for you 10 super technological toys for children. Enjoy them as much as they do! Or even more!

There are plenty of toys around that grab the headlines one minute but disappear out of favor the next.
But magnets? As a toy, they’ve been popular for generations, because of the amazing things they let kids SEE AND FEEL.
Magnetykes are magnets for 21st Century kids. Using super strong and totally safe Neodymium Magnets, the strongest type of magnet that’s commercially available. And there are currently 3 Magnetyke characters to collect.

The one of programmer continues being a profession of the future. Coji is a programmable robot, ideal for introducing the art of programming through the game to the little ones in the house. The principles of programming are taught through emojis, so that the process is as simple as visual. 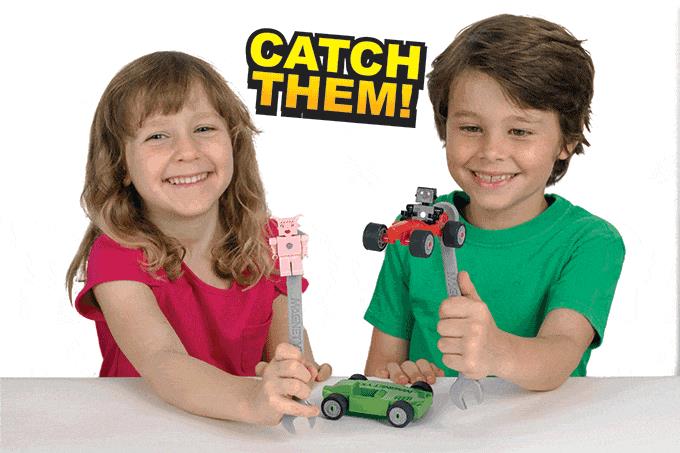 The robot is complemented by an intelligent device: it can work with both a smartphone and a tablet. Coji is sending messages to the screen, so that users – in this case children – can go abounding in the concepts. When programming the robot, Coji is able to react physically.

The best part is that it is not an expensive robot.

Let’s continue now with robotics for children. Because this BQ kit is very good. It is a one hundred percent technological toy that can be shared by adults and children. It includes many pieces and the certain thing is that it is absolutely apt to stimulate the creativity.

The language used is called scratch, which is based on blocks and is much easier for children to understand. Now it only remains to make you and let your imagination fly.

Look closely at these two droids that you see above. They are called Dash and Dot and the truth is that they have triumphed for a long time. So much so that in many they are already more than exhausted. Missing! You must know, that yes, that to enjoy them it is not necessary to have both. You can buy only Dash, which by the way is available at the Apple store.

The robots come out of the box completely assembled. What you need to do is install the Wonder Workshop applications to program the robots and ask them to do anything. Dash is equipped with different sensors that can detect objects, hear where you are hiding or run programs.

Attention, new Star Wars fans and nostalgic mothers and fathers. Here is Sphero BB8 Star Wars, a robot that no fan of the saga can resist. It is a droid with Bluetooth Smart propelled by a gyroscope, within a radius of 30 meters.

Thanks to the application, available for both iOS and Android, we will have the opportunity to activate certain actions and gestures of his personality. It will also help us to see holographic recordings.

What if we could put two obsessions together? Well here they are, gathered in the same box, the drones and the pieces of lego. Brickdrone is a LEGO game composed of more than 150 pieces. What we can do with them will be to build a real modular drone, which will then be able to fly through the air and do acrobatics. If you follow the instructions, you will see that there are a total of 10 different drones to build.

It was 1988 when Tom Hanks left us all amazed with Big. If you recognize this piano is that you already have an age. Your son may not know what the story is about, so you’ll have to give him the video below.

Meanwhile, you can go commissioning this piano and make your dreams (and those of your son, worth) come true. Big’s piano has four game modes and can record melodies.

A day, if it is with children, is always marathon. So at the end of the day, the best thing you can do when the day is over is to try to relax. How? Well, there are many ways, but this technological gadget can help you. And a lot.

It is an oceanographic projector that can reflect the waves of the sea on the roof of the room or lounge. In addition, it incorporates a jack port and a speaker. Simply connect your phone to listen to your favorite music.

How technological can plasticine be? Well, a lot. Because Play-Doh, the famous plasticine manufacturer, offers users the possibility to model characters and objects , and then animate them through an application for mobile or tablet.

It’s Play-Doh TOUCH and it’s available for iOS and Android. It’s enough that in addition to downloading the application, buy a plasticine kit (no matter which one) from the Play-Doh house.

And we finish with another toy that is also suitable for the little ones. Each of these Broks boxes contains a total of ten levels. It is a building game, with children – and older – will implement its technological, scientific and engineering skills. The most basic is from 3 years, but the challenges are increasingly complicated with gears, so it is also suitable for children of 10. 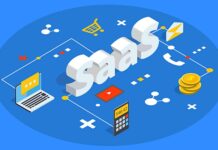 How SaaS Companies Can Use Marketing to Grow Their Business 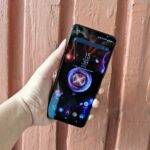 Tech WebEditor - 08-01-2022
0
Almost everyone has a mobile phone these days, no matter what age group they’re in or region they reside in. Most of these are... 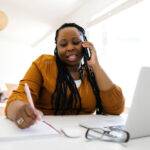 Tech WebEditor - 08-01-2022
0
Running your own business requires you to always be looking at the whole picture of your operation.  If you want to continue to grow... 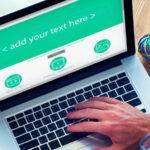 Computers and Technology Hattie B. Trosclair - 12-12-2021
0
Considering hosting and updating a website is expensive? Read on to find out how to create a website and host it for free using...