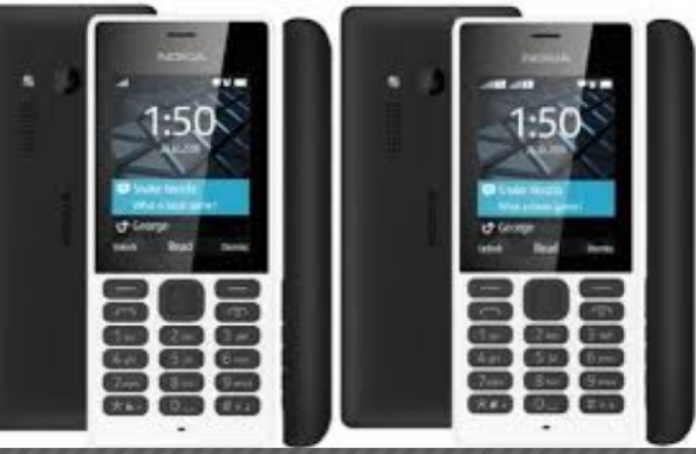 The basic keypad mobile phones are still used by millions because of their affordability, high battery backup, exceptional reliability, and integration of many new features including Wi-Fi, Bluetooth, and others. The feature phones are lightweight and have a smaller size, and many times offer a better voice and SMS functionality and quality in comparison to the smartphones.

If you want to know the best feature phone devices available today, here is a list and a brief description of some of the best and most qualitatively improved feature phones. The shortlist of keypad mobile phones will help you make a better selection when you choose to buy a small, handy, and reliable phone for daily usage.

One of the few feature phones to offer 4G capability,  the Reliance Jio phone is the best feature phone which is currently retailing in India at a cost of rupees 1440. The slim keypad mobile has a powerful processor in its league with the Dual Core specification and 1 gigahertz processing power. It also has 512 MB of RAM or 2.4-inch screen that can be used to view movies and television, and a 2000 MH battery. The phone features camera on both back and front.

Selling under rupees 2000, Nokia 150 is an all keypad mobile that has utmost reliability. The TFT screen that makes the display of the phone has a size of 2.4 inches, and a resolution of 240 by 320. The 1020 mAH battery lasts for 600 hours or more. The phone also offers other features including Bluetooth, music player, video player, GPRS etc. Two sim cards can be simultaneously used on the dual SIM mobile phone.

The Samsung Guru series has always been one of the most popular basic mobile phones. This dual SIM basic mobile phone also costs around rupees 2000 and is available in 3 vibrant colors. Some of the best features of this phone include expandable memory through a micro SD SIM slot (up to 16 GB), FM radio, and an MP3 player.

One of the lightest phones to carry Nokia 105 has an excellent list of features. It is rather a good looking, small, and beautiful looking phone with flashlight, music, dual sim functionality, and many other notable features. The phone is available in 3 colors including white, blue, and black. It is one of the cheapest phones available today that you can buy at a price of around rupees 700. The phone has an 800 mAH battery and as there is no battery consuming Apps present on the mobile, it can offer many days of battery backup easily.

Nokia 3310 is available at a price tag of rupees $2,800 in India. The beautiful screen has a size of 2.4 inches and has a pleasing contour of its own. Among the likable features of the phone is 16 MB of internal storage, a 1200 MH battery that can last very long even when compared to the other smartphones, and the double sim capability where you can use 2 SIMS on the 2 different networks simultaneously.

The instant availability of feature mobile phones onlineat a low cost, and there incredibly useful features make them favourite. You can use the basic feature phone for better backup, battery time, and many other benefits.