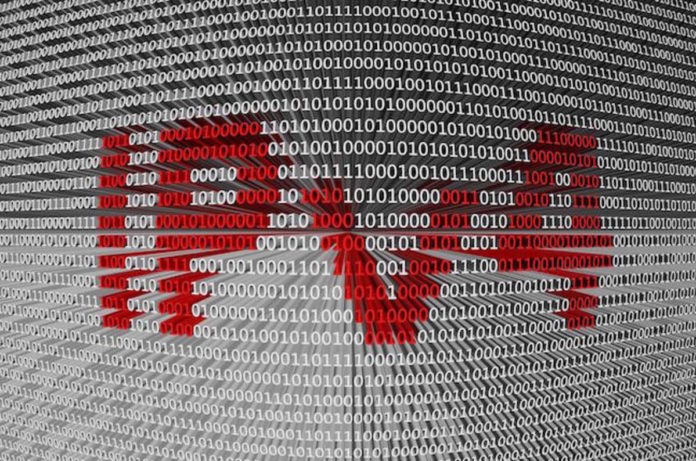 An interview was done by a representative from APNIC (Southern Asia Numbers Registries) which the information was given between September the 28th through October the 5th of 2016. During the 80s there was a prediction that there will be a shortage of IP addresses in the near future. Across the globe has been five regions that govern the process of the ipv4 transfer addresses. The five regions are called RIPE (NCC); ARIAN (US); APNIC (South Asia); LACNIC (South America), and AFRINIC (Africa). APNIC ran out of addresses first, then RIPE ran out of IP addresses to second. Followed by LACNIC was 3rd on the list for being out of the addresses. Their situation was different for their small pool of residual addresses. ARIN ran out addresses in 2015 “which was incredibly small, and hard to obtain”.

APNIC explains that the statistics show that the Ran out rates for the ipv4 addresses only had half of those remaining of the /8 left which equals out to about 2 years’ worth of addresses left in 2016. APNIC are expecting that the transfers for these addresses will increase. APNIC has also kept a log that indicates that the market is in the small low Millions but for the transfer addresses, “but handed out a little bit under billion addresses”. There was also a review of who was importing and exporting these addresses. “The old Legacy addresses consumed by North America, and it also included that the buyer is China”.

APNIC explains we are not using ipv4 addresses as a “solution, and not the first resort”. “Instead we are turning up the intensity of network address translation which means that everyone is sitting behind a Nat Structure”. Nat structure is network address translation is a method of remapping the IP address space into another by modifying the Network added information in the IP header while they are transmitting across a traffic routing device. Moreover, needing more addresses is “heavy” in the ipv4 address market. “Which is in operation, but it’s not a significant factor in the deployment realm”.

In 2016, “the IPv6 address is 6 to 7 % of the internet, but those numbers are varied by location”. “In the US 80% of the IPv6 is used as opposed to Western Europe which includes the UK Germany and some locations in France”. They use “60 through 80% of the IPv6 addresses”. In conclusion, more modernized civilizations in the world uses the services as opposed to the underdeveloped countries. Comcast is a predominant IPv6 address user. If Comcast uses to reach out to the other markets (the other underdeveloped countries) to upgrade. “This will force another problem” without a definitive date or a solution to this problem that is coming soon in 2018. 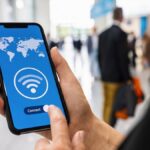